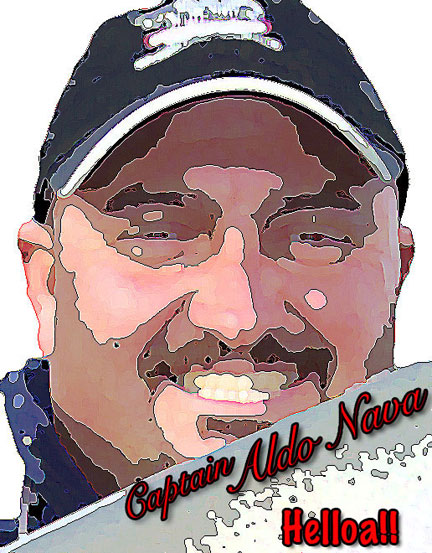 Aldo Nava been an avid angler since the young age of 3 years old and grew up to become one of the best Fishing Guides and Charter Captains in the Niagara Region of Ontario Canada.Aldo has worked in the service industry for over 20 years and has almost 30 years fishing experience. Aldo's commitment to you is that he does his best to give you the greatest fishing experience possible!!

19 Years in Business and Counting!!!!

Aldo has appeared on The Canadian Sport Fishing Television Series with Celebrity host Italo Labignan. Canadian Sport fishing is seen on TSN Canada's Sports Leader as well as several Over The Air Stations. 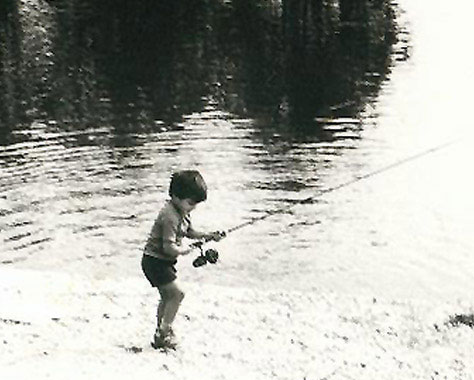 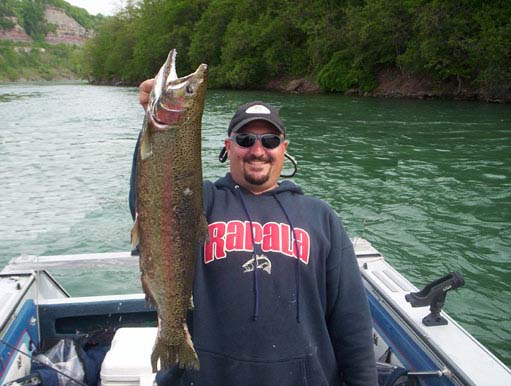 Subscribe to our RSS Feed and get our news right away!